For my last blog of 2016 I ransack the archives once again for two pieces I wrote about the artist Kate Hopkins, the first in 2013 and the second in February this year. If you're expecting to read something about her ghastly near-namesake Katie Hopkins you will be, I hope, agreeably disappointed. 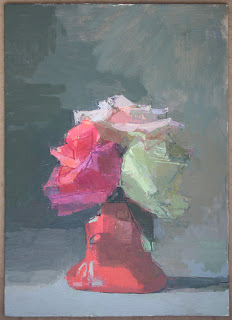 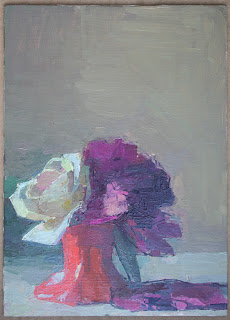 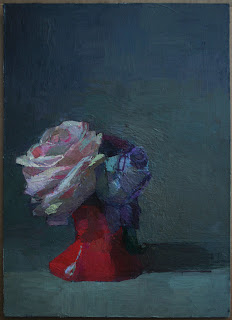 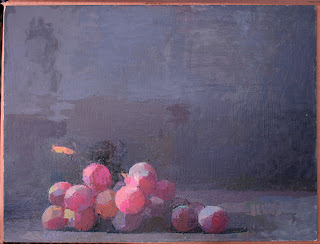 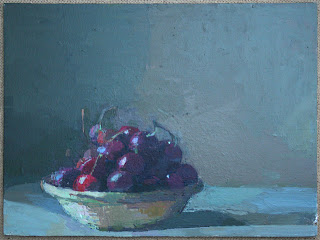 
And here's a second blog from earlier this year: 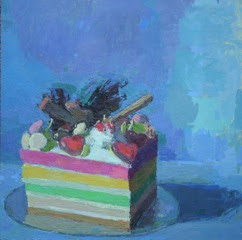 I'm reminded of the (pehaps fictitious) Braque still life (brilliantly described by Gabriel Josipovici in his novel Only Joking) that the artist painted food when he (and the population of occupied Paris) were hungry. And then I'm reminded of Hemingway's observation that one should look at Gauguin paintings on an empty stomach because the artist was hungry when he painted them - not because he was poor but simply because, wholly absorbed in the act of painting, he forgot to eat.