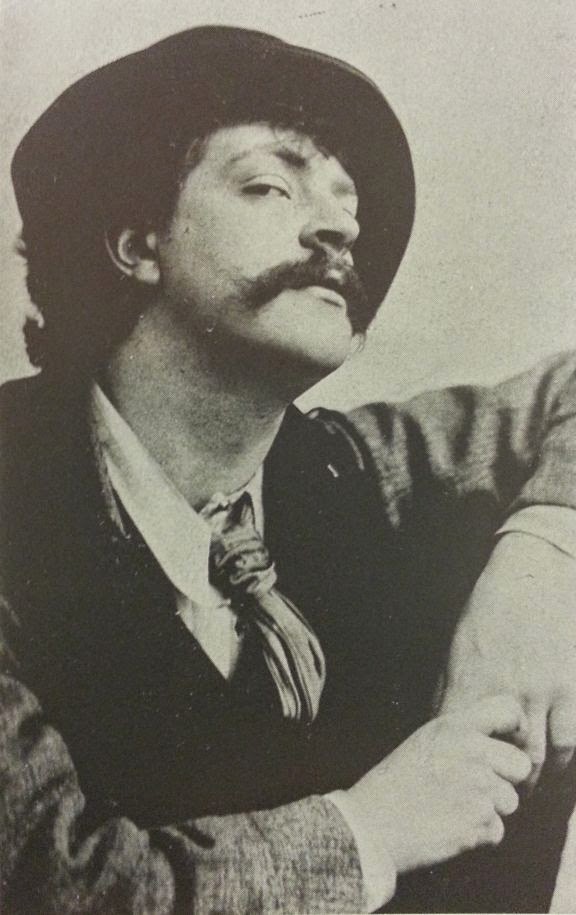 Death!
Plop.
The barges down in the river flop.
Flop, plop,
Above, beneath.
From the slimy branches the grey drips drop...
To the oozy waters, that lounge and flop...
And my head shrieks - "Stop"
And my heart shrieks - "Die."...
Ugh! yet I knew - I knew
If a woman is false can a friend be true?
It was only a lie from beginning to end--
My Devil - My "friend."...
So what do I care,
And my head is empty as air -
I can do,
I can dare
(Plop, plop
The barges flop
Drip, drop.)
I can dare, I can dare!
And let myself all run away with my head
And stop.
Drop
Dead.
Plop, flop,
Plop.
Posted by David J Collard at 07:31