The Summer holds: upon its glittering lake

Lie Europe and the islands; many rivers

Under the bellies of the grazing horse

On the far side of the posts and bridges

The vigorous shadows dwindle; nothing wavers.

The opening lines of The Dog Beneath the Skin, a theatrical collaboration by W. H. Auden and Christopher Isherwood published in 1935. It's a hit-and-miss series of sketches involving a chap called Alan and his dog, who set out from the idyllic English village of Pressan Ambo in search of Sir Francis Crewe, heir to the estate, whi has been missing for years. Others have preceded them, never to return.

But Alan and his dog do return safely, following farcical encounters with foreign dictators, lunatics, drug addicts, plutocrats, actresses and journalists. And when they get back to the village they discover, to their horror, that in their absence the place has been taken over by fascists.

It's not much of a play, and barely performable, but does contain some of Auden's finest poetry of the 1930s. I've just read it again and it speaks to our time. The blustering Little England patriots, the bug-eyed political zealots, the dim-witted biddable villagers and the thuggish, arrogant village leaders - the vicar and a retired colonel - are all horribly recognisable types, and they're with us still.

But there are distractions and consolations and, social gadfly that I am, I'll be fetching up at a few literary shindigs in London this month - the first September gatherings since 2019. I'm looking forward to seeing Kit de Waal on Tuesday launching her brilliant memoir Without Warning and Only Sometimes and Paul Stanbridge on Thursday, for the launch of his second novel My Mind For Me a Kingdom Is (see last week's newsletter). It's going to be an effort to get out and about, after spending much of the time since 2022 in Zoom rooms, but I hunger for human company, salted snacks and publisher's plonk.

And the week after it's the launch at Boogaloo in Highgate of Poguemahone by Patrick McCabe and finally Ghost Signs by Stu Hennigan at The Social. Hot tickets. If any of you reading this plan to come along, do say hello. Iy'll be good to see you.

And let's stick together.

It doesn't go away.

Please give what you can, when you can: the most far-reaching programme is the British Red Cross Ukraine Crisis Appeal. You can donate quickly and easily here.

'This is my farewell to history.

Half my life is already past and still I haven't said what I mean.

The time is growing short.

Already the drought has struck Europe, and soon the crops will die from        heat and lack of water, all that is except the grapes which thrive on

the sun and the deeper moisture, and there shall be only grapes to eat and

This week's gathering features the world premiere of P J Blumenthal's poem 'Program Music for a Coming War' performed by the author and (in order of appearance):

Melissa McCarthy    Stephanie Ellyne   and myself.

PJ will be talking about the poem and later in the programme read 'Ossuary' by Aea Varfis-van Warmelo.

And to mark the publication of issue 6 of Exacting Clam (see item 7 below) Julian Stannard will be reading part of his prose work The Lentil Chronicles. We'll also be joined by Kurt Luchs in the States and Stephanie Elleyne will read 'Dress/Bench' by Tomoé Hill.

And we'll mark the launch of London Consequences 2, a collaborative novel with chapters written anonymously by 18 leading contemporary writers. Who are they? Scroll down the page for the big reveal.

Two new books are published this month from this London indie, (both of which will feature in a future gathering):

Own Sweet Time by Caroline Clark

Where does the body end and the mind begin? Two texts run parallel: on one side the verbatim transcript of a cancer diagnosis, and on the other side fragments of the writer's past and present, catching on the future.

Click here to listen to Caroline Clark talking with Liam Bishop (with background birdsong at around 11' 20" in) in a Rippling Pages podcast about how the book came to be written.

'Without a kink in the line there’s no story to tell. The kinks are the story'.

Following the success of their first four books with the brilliant British Journal of Photography, Hoxton Mini Press are teaming up again to release a brand new volume of Portrait of Britain in conjunction with their annual photography competition. From an open call for the best portraits in the country, 200 portraits will be chosen for the book and 100 of these will be displayed on digital billboard screens in train stations, shopping malls and on high streets countrywide.

Want to have your photo seen by millions? Enter by Tuesday 20 September (23:59 GMT) for your chance to be featured. Click for details

We were joined at last week's gathering by the professional graphologist Emma Bache, who looked - hilariously - at the signatures of some of our political leaders.

Her excellent book Reading Between The Lines was published by Quercus in 2018 and can be ordered here. 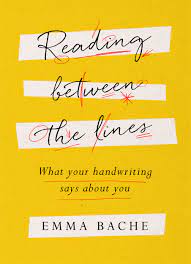 It includes an analysis of some literary figures and a 'how to' guide that enable you to analyse your own handwriting.

5. Ulysses on the telly

The documentary film James Joyce Ulysses will be on BBC 2 on Wednesday 7th September and on BBC 1 NI the following night.

There will also be a New York screening @MorganLibrary on 23rd Sep. https://bbc.co.uk/programmes/m00

In 1983 the director Adam Low made 'The Auden Landscape', a brilliant documentary about the life and work of the great poet. It had a huge impact on me and sparked an interest in the poet that (in my case) led to a lot of published essays, features, reviews and so on. I'd love to see it again but it appears to be unavailable.

This new documentary is every bit as good, and features no fewer than three Glue Factory contributors - Nuala O'Connor, Eimear McBride and Dr Clare Hutton, all eloquent in their takes on the man. Warmly recommended, although it's inexplicably being broadcast three months after the Ulysses centenary. I saw what may have been the first public screening in Dublin on Bloomsday, introduced by the director. The audience was spellbound.

It's happening! This collaborative novel, written by 18 contemporary writers, was launched last week. Co-edited by Jonathan Gibbs and myself, it will be the work of the following (spectacular) cohort:

Each chapter will appear anonymously and the writers themselves won't know which of their collaborators wrote which chapter. They each have a week in which to pick up the baton and submit a chapter. It';s a circadian novel set on a particular (and recent) day in London.

It will be published by the mighty Yorkshire independent Bluemoose Books in early 2023, with part of the income from sales going to The Trussell Trust. 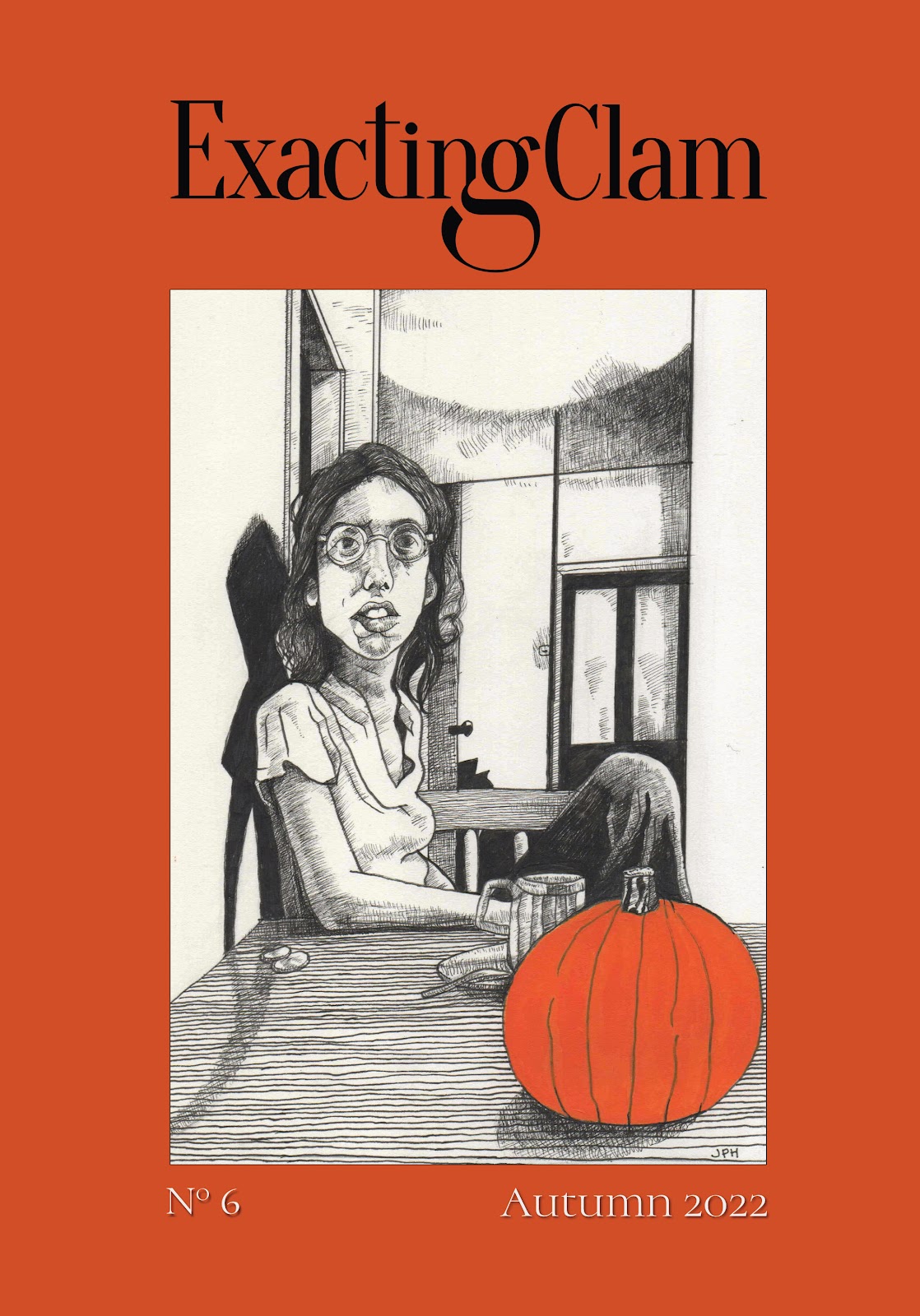 It also features a much-expanded version of a piece I first read on The Glue Factory earlier this year, about the 1930s poet Kenneth Allott and his forgotten Oxford contemporaries.

You can read it here: https://www.exactingclam.com/issues/no-6-autumn-2022/a-good-innings/

Imagine my surprise. A review of my book by Lori Soderlind in the online New York Times (as close as I'll ever get to appearing at Madison Square Gardens). It's in the print edition today. 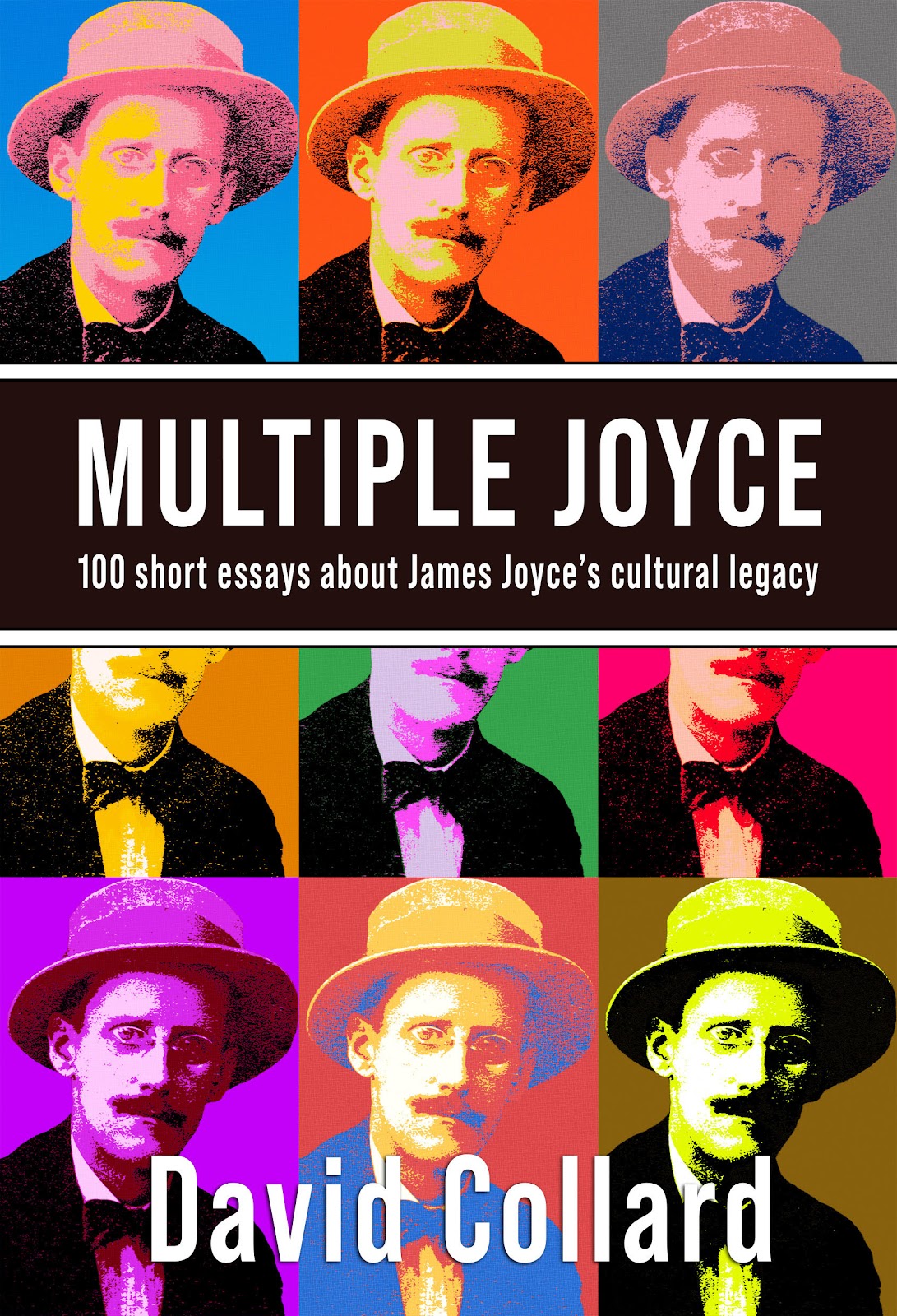 Samuel Beckett and Harold Pinter were long-time friends and correspondents who shared an interest in, among other subjects, the quintessentially English game of cricket. Although both achieved the honour of being awarded the Nobel Prize in Literature, Pinter envied the fact that Beckett had been listed in Wisden Cricketer’s Almanack by dint of his appearance for the Trinity College Dublin first eleven, thereby ensuring his place forever as a participant in a ‘first-class’ match.

A new play Stumped by Shomit Dutta, and presented by Original Theatre Online, will be broadcast live from Lord’s Cricket Ground (the spiritual home of the game) on 10 September 2022. Directed by Guy Unsworth and featuring Stephen Tompkinson as Beckett and Andrew Lancel as Pinter, the performance will be followed by a discussion with theatre critic Michael Billington, former England cricket captain Mike Brearley and novelist and cricket journalist Emma John.

The production can be viewed live on the night or on demand from 27 September.

Members of the Samuel Beckett Society are being offered a discount on tickets by using the code BECKETT5 when booking here.

Lara Saunders,  a creative writing graduate and social worker living and writing on Peramangk land in South Australia, is the winner of this year's Moth Short Story Prize

This and other stories appear in the autumn issue of The Moth, available to purchase in select bookshops and online at themothmagazine.com

The White Review Short Story Prize is an annual short story competition for emerging writers. The prize awards £2,500 to the best piece of short fiction by a writer resident in Britain & Ireland who has yet to secure a publishing deal, and it is supported by the RCW Literary Agency.

This year’s shortlist is available to read online now. Click on the title to read the story

The Professor of Loss by Jekwu Anyaegbuna

Under the Paving Stones, the Sofa by Alex Aspden

Galapagos Man, Do You See? by Hannah Jingwen Lee

Mothers in the Hague by Aparna Surendra

The prize is judged this year by Julia Armfield, Ka Bradley, Rosanna Mclaughlin and Matt Turner.

A special gathering on Sunday 11th September will be curated by the poet and publisher Jon Stone, who will be showcasing selections from his imprint Sidekick Books, a London-based small press founded in 2010 by Jon Stone and Kirsten Irving.

We specialise in collaborative books, mostly made up of poems. Our guiding ethos when we began was to explore alternatives to the single-author poetry volume, and to mix poetry with other genres and types of book. Our books have been nominated for the Ted Hughes Award for New Work in Poetry, been featured in The Guardian and BBC Wildlife Magazine, and won the Saboteur Award for Best Collaboration. We’ve put on various joint readings and events with other presses and organisations, including The Poetry Society, and we’ve thrown book launches as toga parties and immersive theatre.

From the Sidekick backlist: 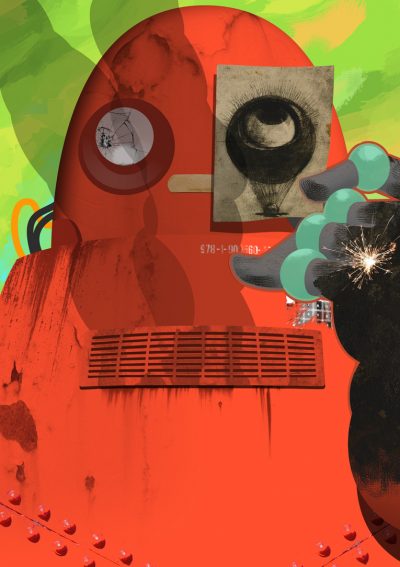 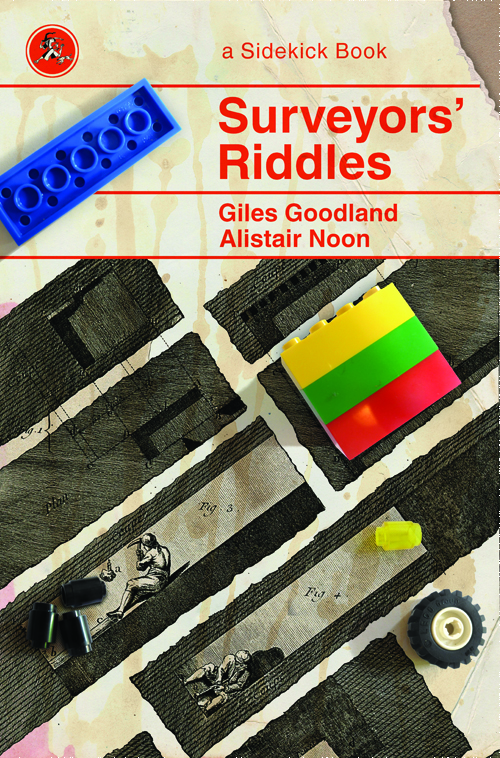 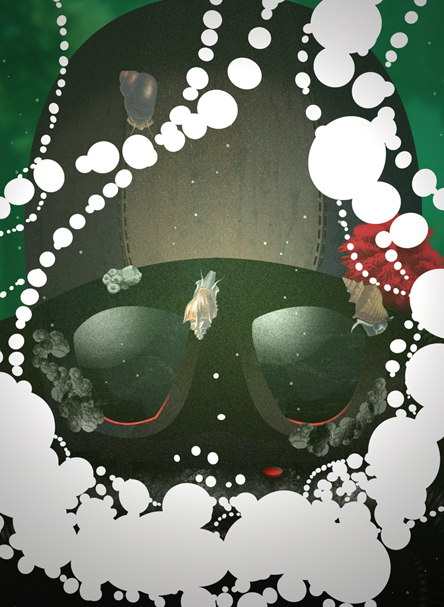 I can't believe I'm typing this...

As the Cost of Living crisis in the UK worsens week by week, many people are asking food banks for items that don't require much cooking in order to reduce energy costs.

Here's five food items that you can donate to your local food bank which need less cooking
* Instant soups (includes sachets and 'cup-a-soups')
* Cooked meats including ham and corned beef
* Tinned vegetables including carrots, potatoes and sweetcorn
* Desserts including cookies, biscuits, chocolate, rice pudding and Angel Delight
Or donate a few pounds to The Trussell Trust. No amount is too large.
https://www.trusselltrust.org/make-a-donation/
Posted by David J Collard at 07:55